This block just looks so clean and to the point. Almost like magic!

But magic is just a bit of zeros and ones. How’d they do it?

Send Emails with a Custom Domain Using SendGrid and Rails

SendGrid is a cloud-based email delivery service that assists businesses with email delivery. And that probably is the most boring definition ever, considering the powerhouse of tools that SendGrid provides.

With SendGrid you don’t just get to send emails, you get to monitor link clicks, un-subscription rates, geographical tracking and a lot more. In this tutorial I’ll walk you through building your own email sending service on Rails with SendGrid.

My TensorFlow repo is trending on Github!

It’s been a great week for the AI team at Skcript. Over the past week, we were trending top 5 in Github (Python category), for 3 days. We were liked and shared on social media endless number of times. And the best part — received great feedback from the AI/ML community.

In Machine Learning, more often than not applying an algorithm to data is not hard, rather representing the data usually is. But sometimes representing data a certain way works for one algorithm, but completely implodes for another. So with all these variations, is there one compartmentalized approach to follow?

The Jallikatu Protest was the worlds largest peaceful protest to protect the culture of Tamil Nadu’s legendary bull ‘hugging’ festival. Around five million people gathered at the Marina Beach to show their support in continuing the game despite discouragement by the government. There was hardly a Chennaite who didn’t show up at the beach, me included.

It was quite interesting to watch the protest seep into social media. And where there’s social media, there’s data. In abundance! 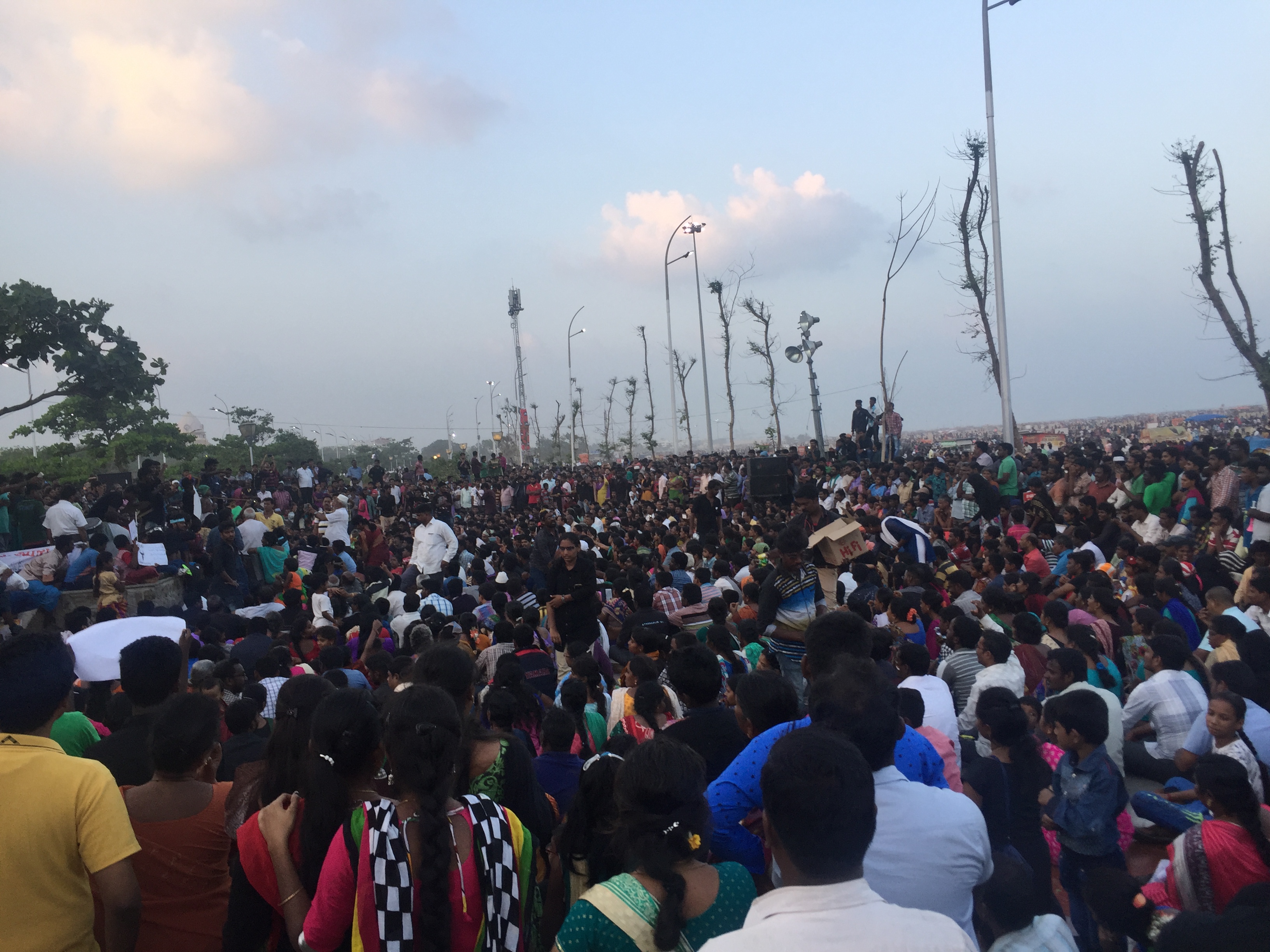